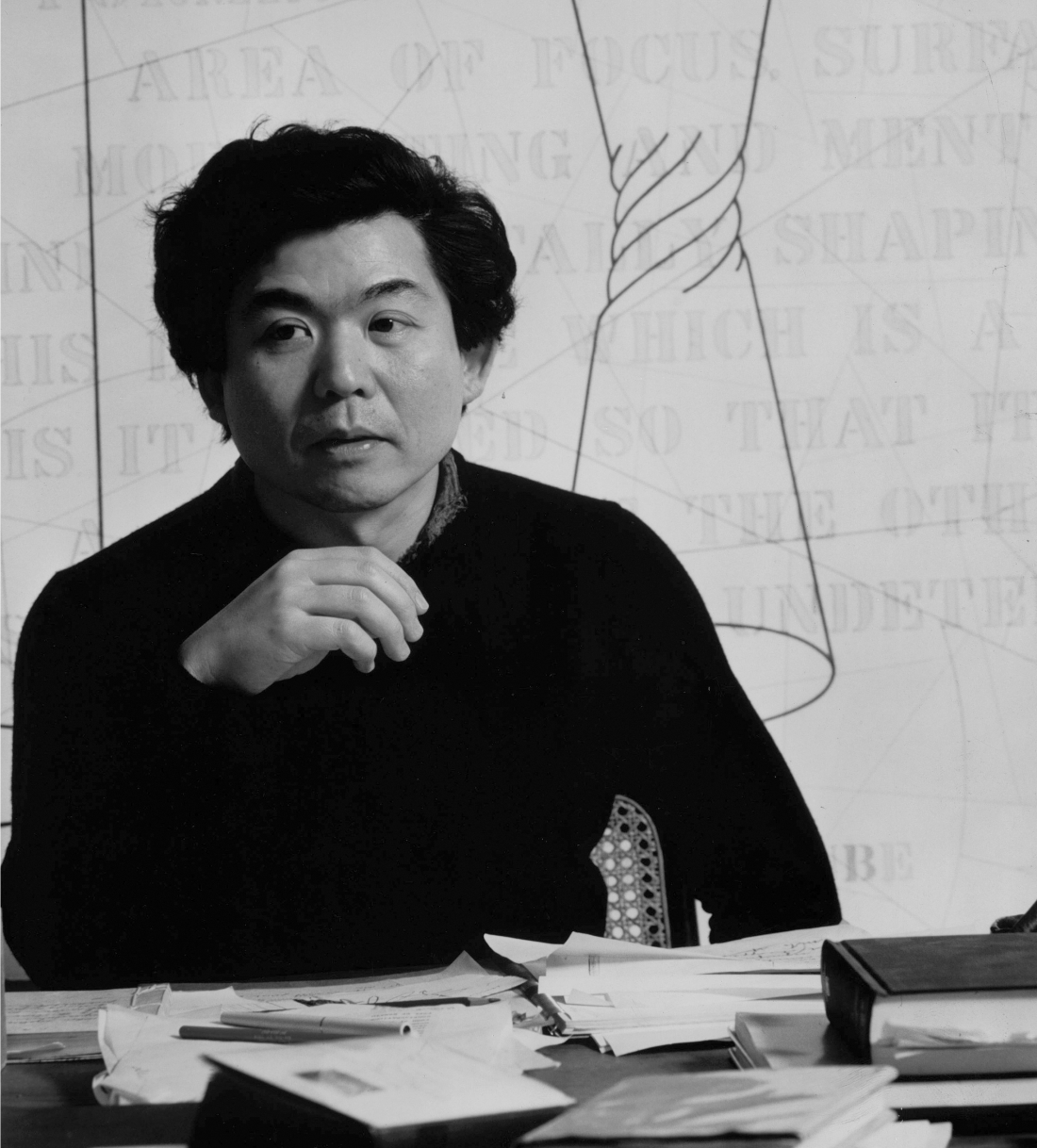 Shusaku Arakawa (1936-2010) was born in Nagoya, Japan and attended the Musashino Art University in Tokyo. Renowned for his paintings, drawings, and prints, as well as his visionary architectural constructions, Arakawa, was one of the founding members of the Japanese avant-garde collective Neo Dadaism Organizers and was one of the earliest practitioners of the international conceptual-art movement of the 1960s. After moving to New York from Japan in 1961, Arakawa produced diagrammatic paintings, drawings, and other conceptual works that employed systems of words and signs to both highlight and investigate the mechanics of human perception and knowledge. Throughout the following decades Arakawa continued to exhibit at museums and galleries extensively throughout North America, Western Europe and Japan with works that grew in scale and visual and intellectual complexity.

In 1962, Arakawa met the American poet Madeline Gins, with whom he developed a personal and creative partnership. Together they expanded Arakawa’s painting practice into an important series entitled The Mechanism of Meaning, a suite of 80 canvases that explored and further exposed the workings of human consciousness and "solving the problem of art." The Mechanism of Meaning exists in two versions that were exhibited in their entirety by the Sezon Museum of Modern Art, Karuizawa in 1988 and by the Guggenheim Museum, New York in 1997.

In the 1990s, Arakawa and Gins developed a theory of ‘procedural architecture’ to further their philosophical implication's impact on human lives. Through architecture specifically, they endeavored to ‘learn how not to die,’ a concept that they termed ‘reversible destiny,’ believing firmly that the architectural works that they created could transform the personal well-being and longevity of those who lived within them. Arakawa and Gins dedicated the remainder of their lives to seeing their ideas integrated into architectural theory and contemporary building methods.

"Painting is only an exercise" 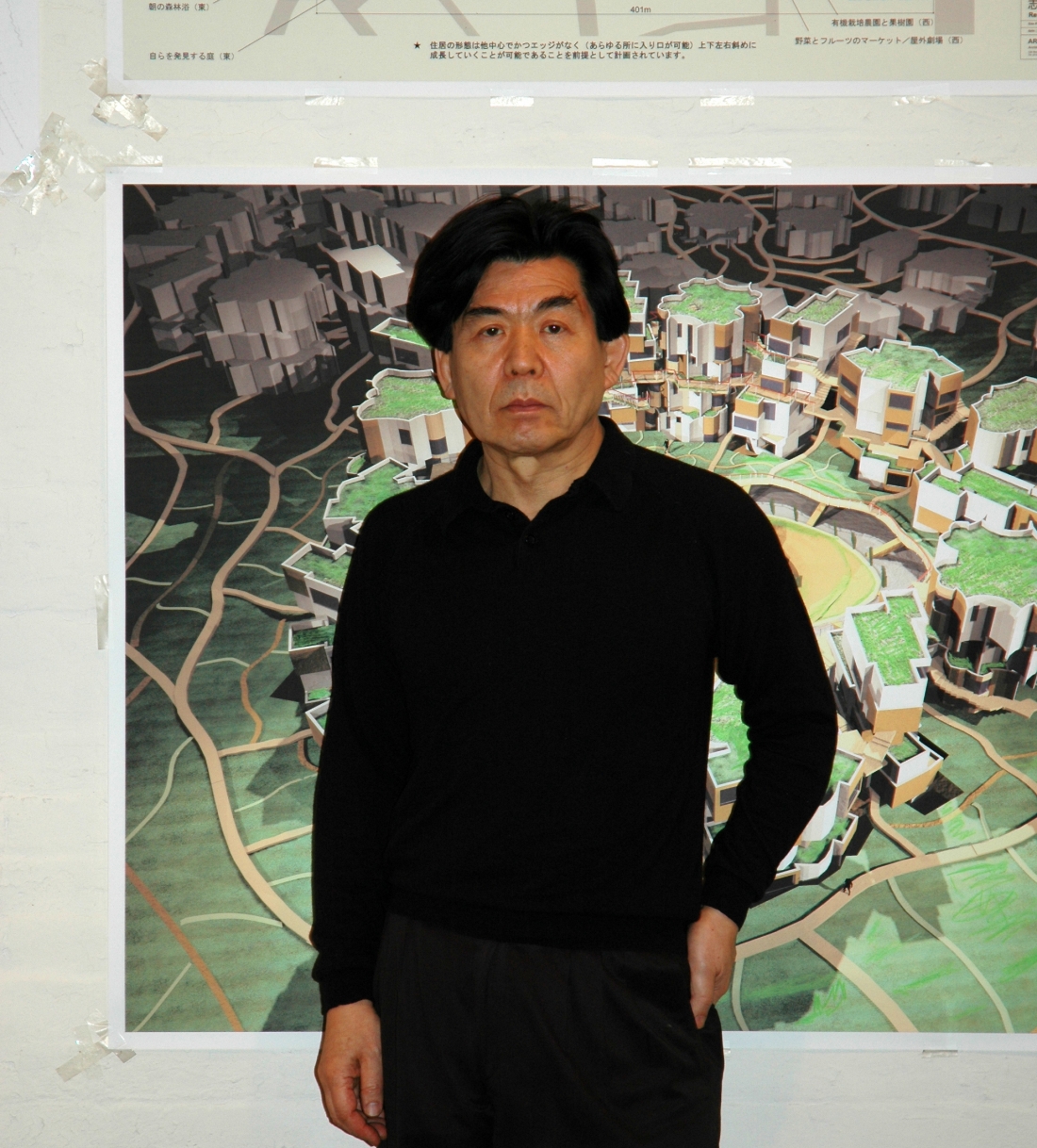 Born in Japan on July 6

The Order of the Rising Sun, Gold Rays with Rosette

“Arakawa and Gins: Architecture and Philosophy,” University of Paris X-Nanterre