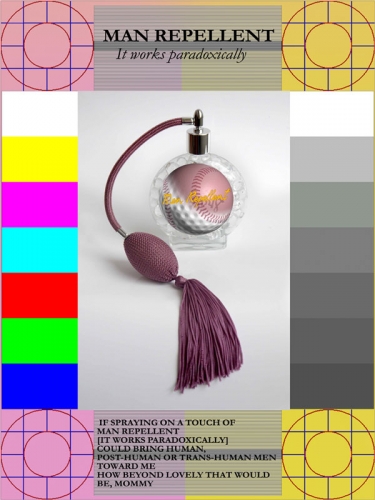 A few months ago, Reversible Destiny Foundation's project archivist Kathryn Dennett came across a folder labeled, “Man Repellent Archive.” Kathryn was "instantly intrigued. Inside there were sticker labels and invoice forms from perfume bottle companies. What was this mysterious perfume? Why would Madeline be developing a 'man repellent' that 'works paradoxically?' And what does 'working paradoxically' even mean?"

For Distraction Series 17, we present to you snapshots of the Man Repellent, a perfume project developed by Madeline Gins around 2011, as well as excerpts from a recorded conversation with Aviva Silverman, Madeline’s former assistant and main collaborator on the project.

The Man Repellent was a perfume, originally meant to be part of a line of “repellents” including “woman” and “baby” versions, that would “paradoxically” attract the supposedly repelled category to the wearer.  The "man" version was the only one ever designed. The process unfolded over the course of 4 or 5 months, the logo design developing from an antique cameo to the final collage of various athletic balls.

Conceived of originally as a product to be sold in museum stores, it was never put into production, but the project illustrates the collaborative and iterative nature of Madeline’s creative process, particularly in the years after Arakawa's death. The project was one of many ideas that arose from group conversations, often prompted by a problem Madeline was trying to solve. For instance, how to fix the lack of sunlight in Finland.

We hope you enjoy the images of this project and are attracted to it as much as we are.

Yours in the reversible destiny mode,
Reversible Destiny Foundation and the ARAKAWA+GINS Tokyo office 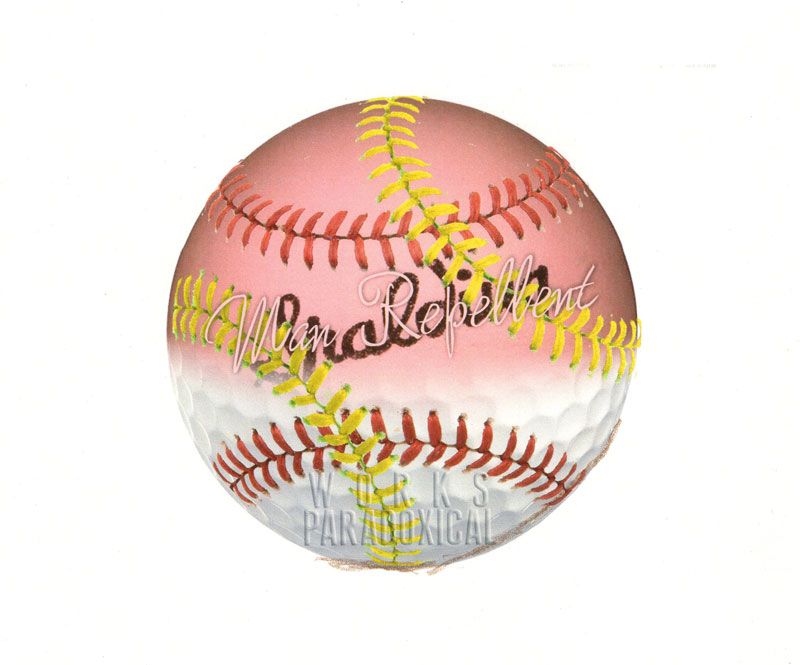 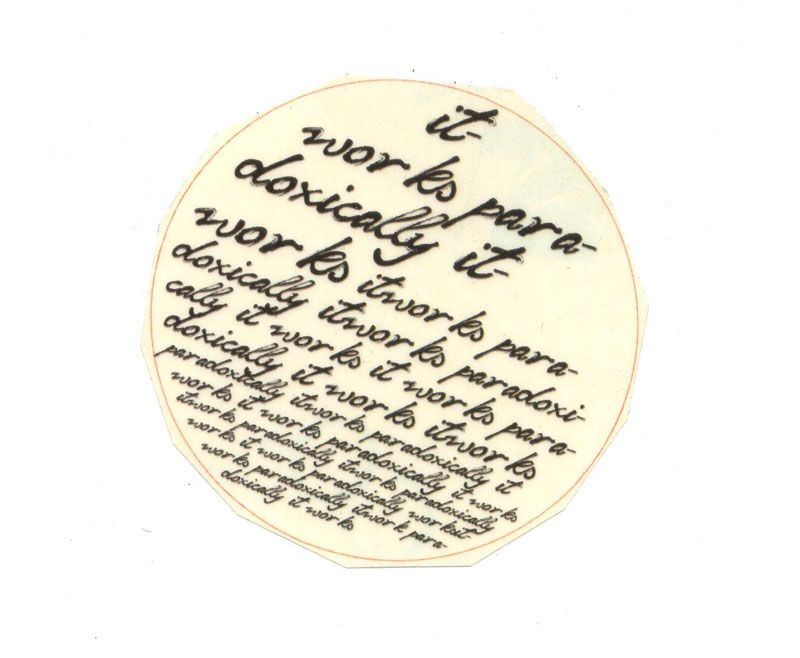 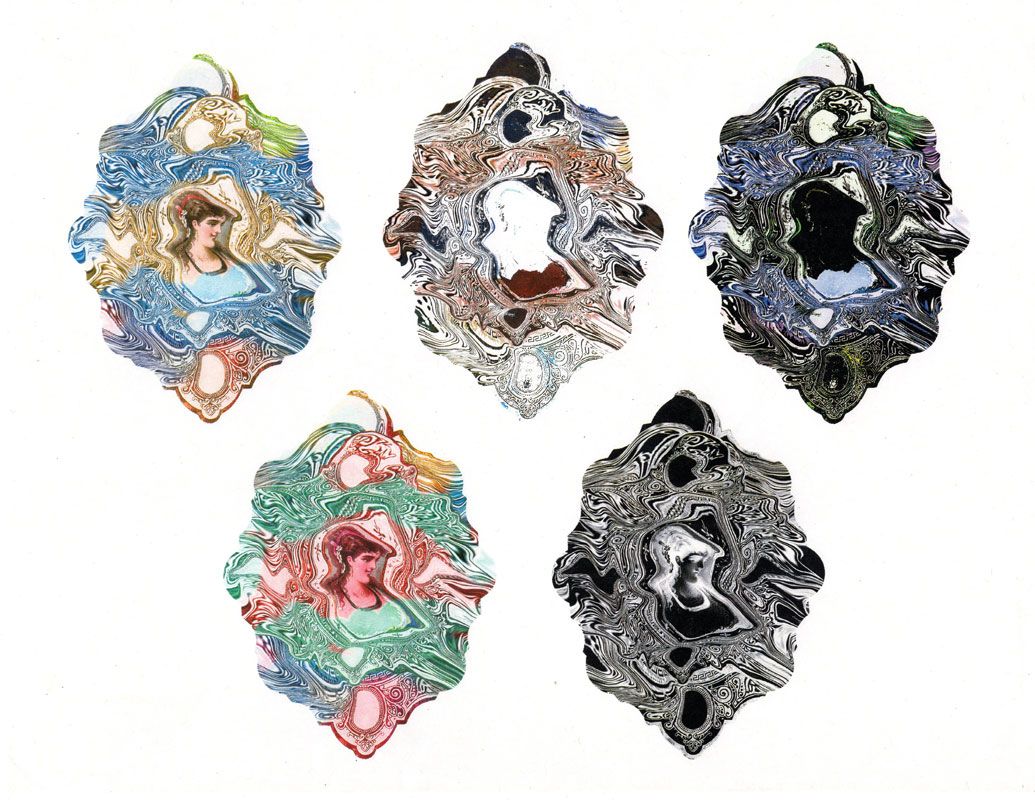 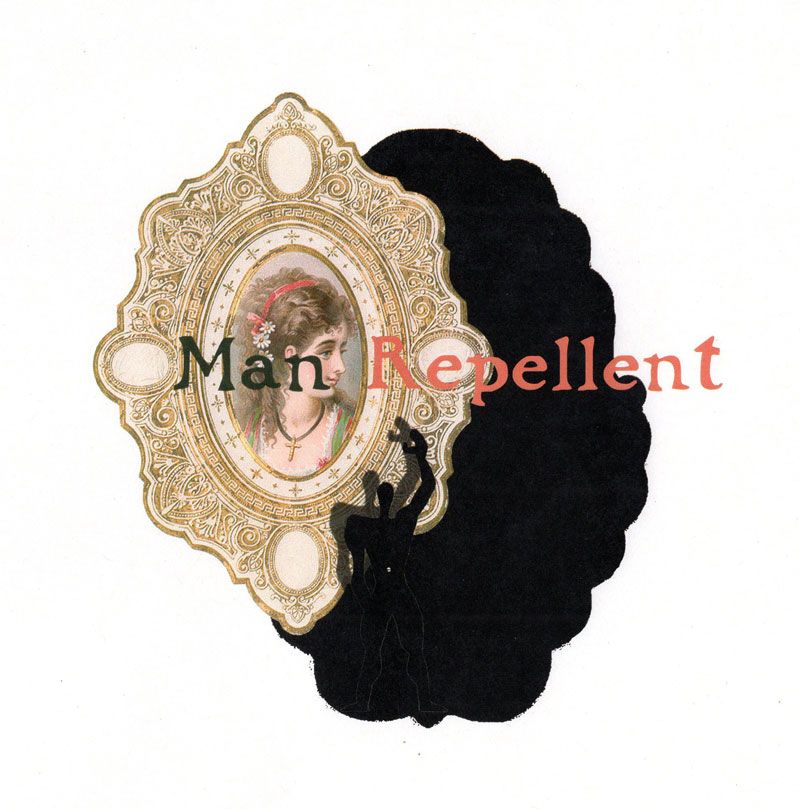 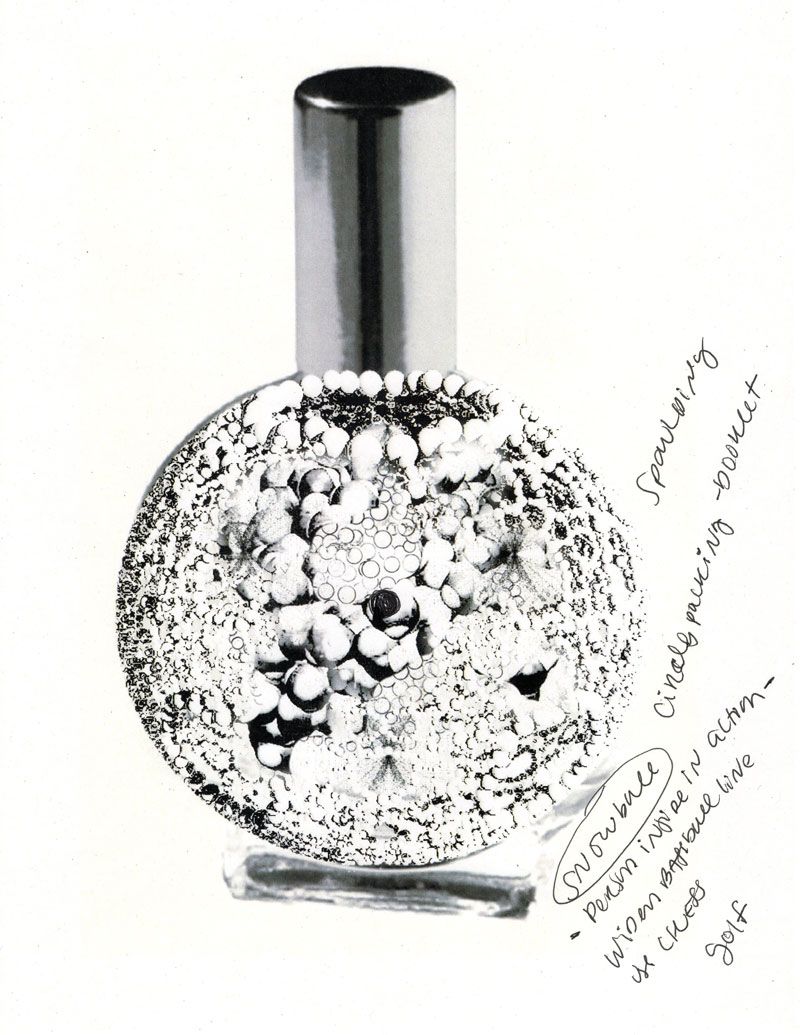 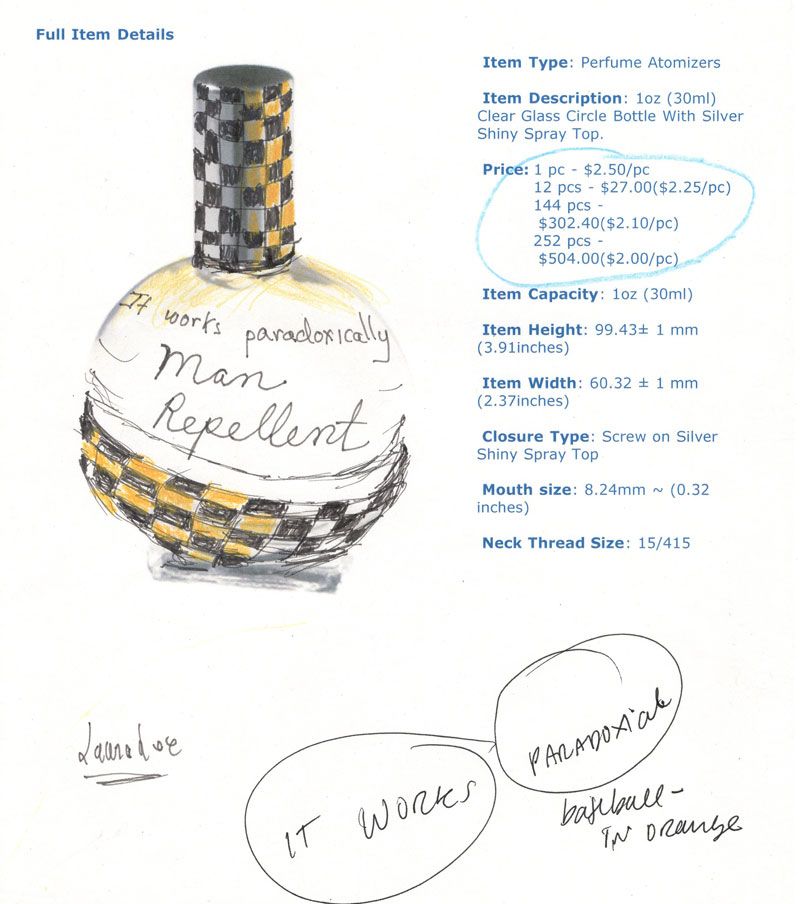 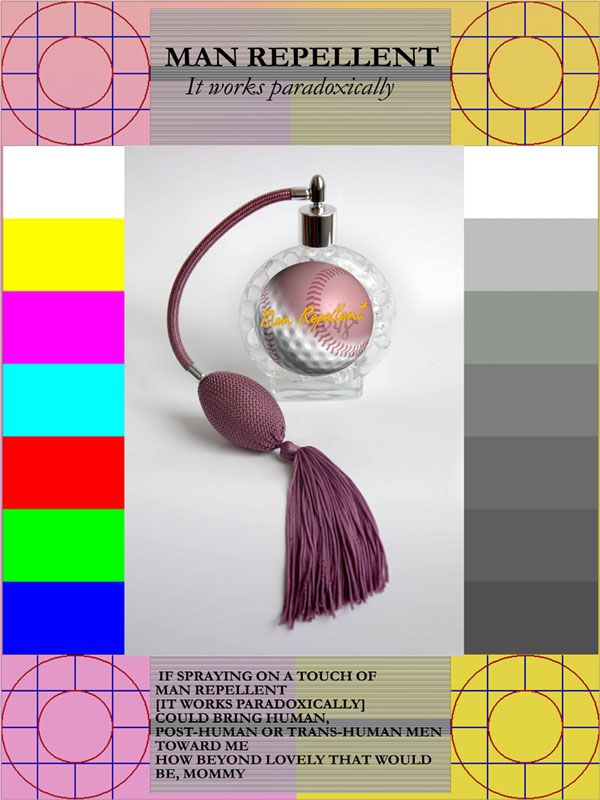