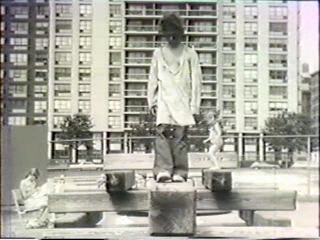 One of two experimental films directed by Arakawa, For Example (A Critique of Never), 1971, closely follows its protagonist, a homeless boy, as he wanders the streets of downtown New York City. Shot in a documentary style, the camera observes every step of his examination of the constantly shifting relationship between his body and its surroundings. At the time of production, Arakawa and Madeline Gins were deeply engaged in research on the workings of the mind and the body in the process of perceiving the world. The film premiered at the Whitney Museum of American Art in 1972.

The screening will be followed by a talk and Q&A with Andrew Lampert, an artist, archivist, and frequent writer on art and cinema. He will illuminate Arakawa’s film from the context of the late 1960s – 1970s experimental film scene. 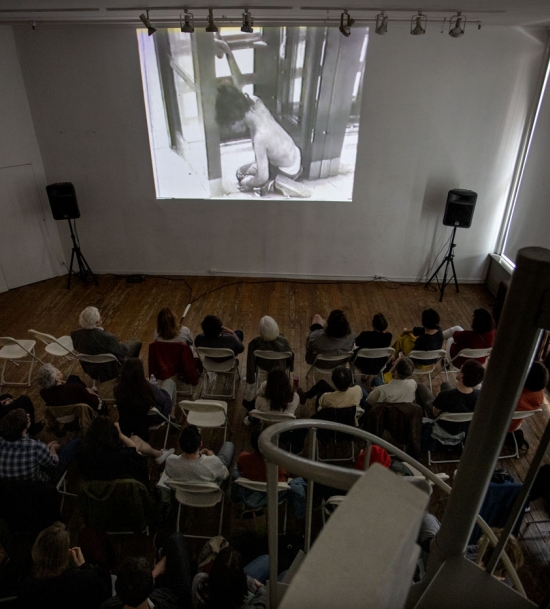 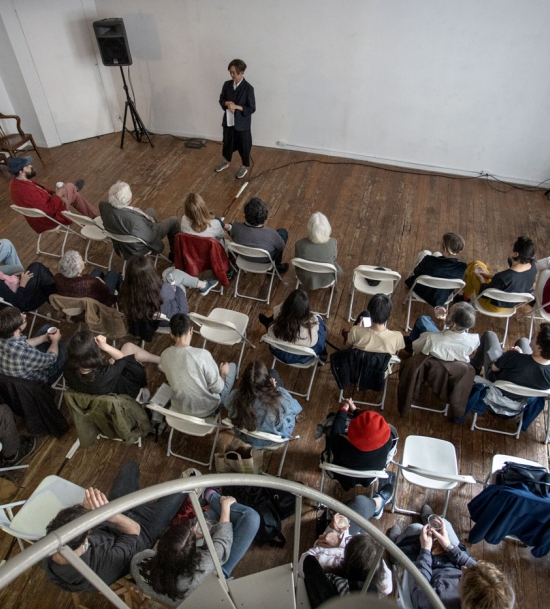 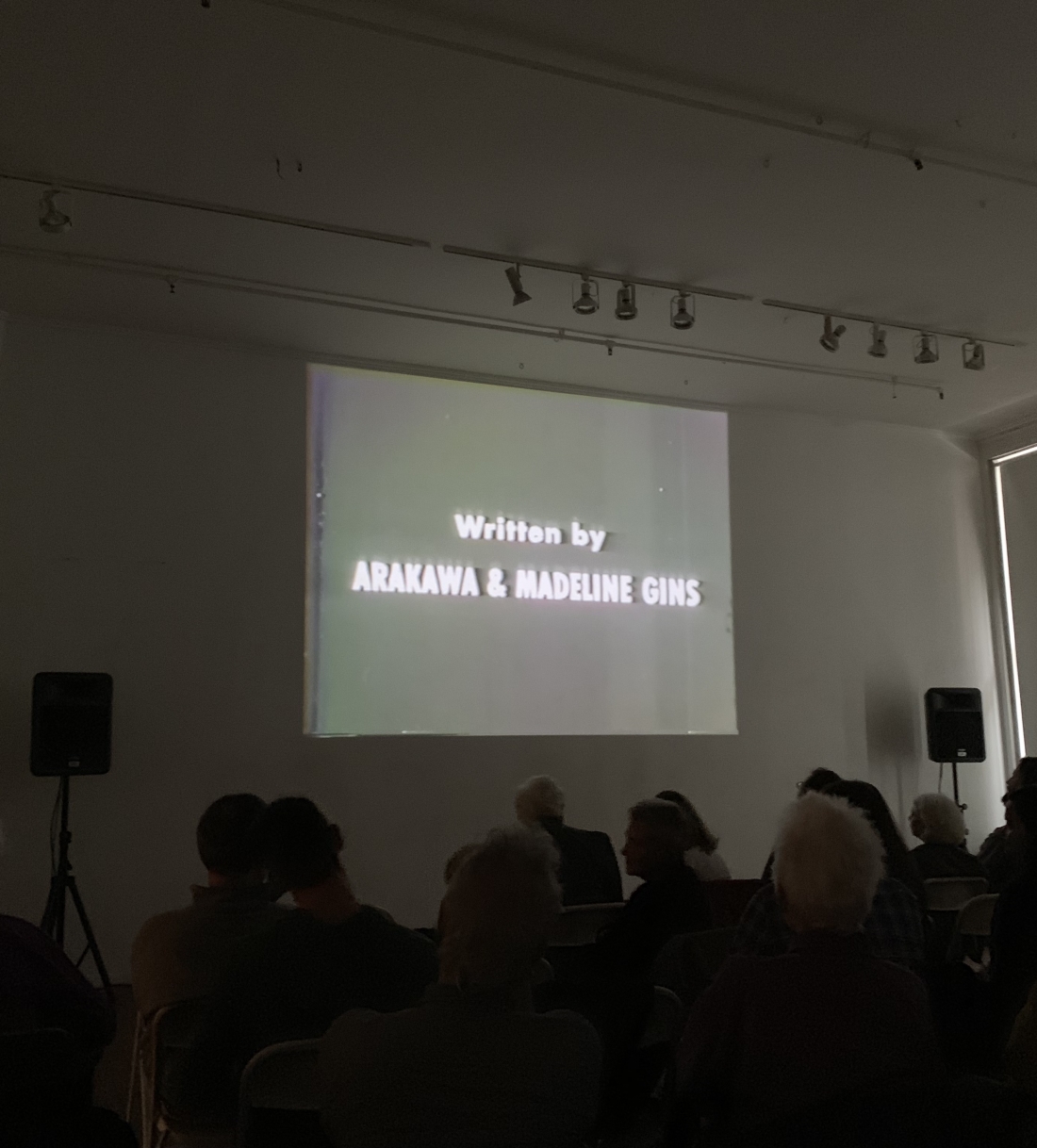 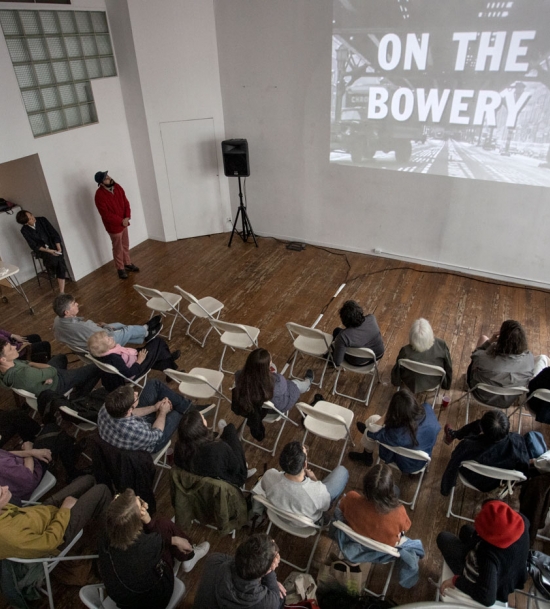