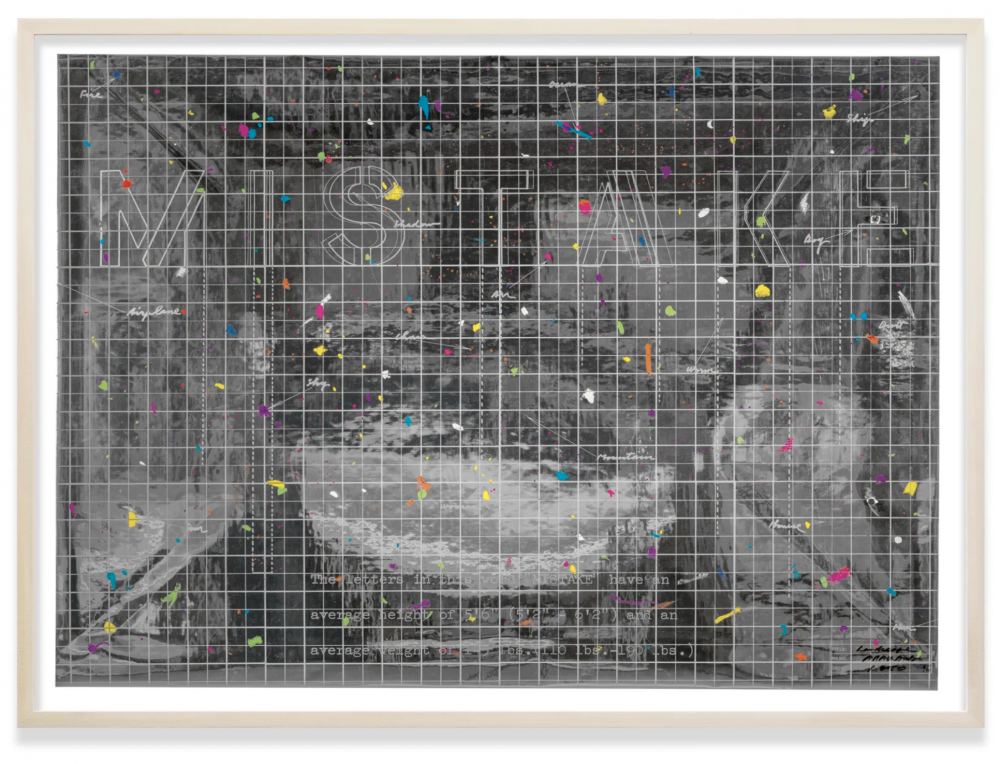 For more information, visit https://www.mariangoodman.com/exhibitions/multiples-new-york/ for the press release, the list of works, and to explore their online viewing room.