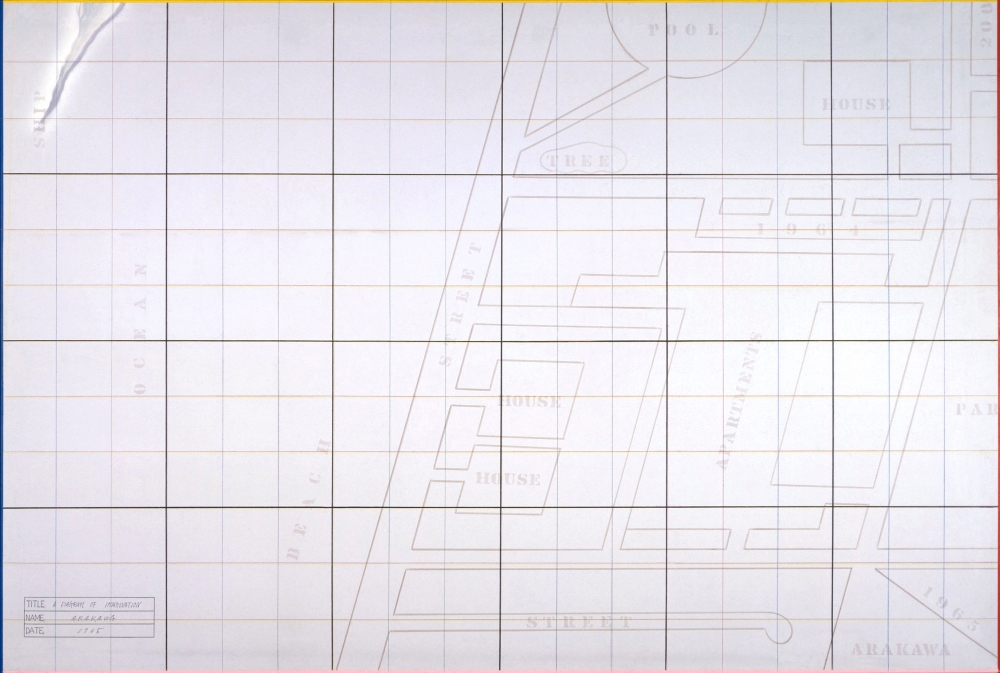 Born in Nagoya, Japan, Arakawa rebelled as a Neo Dada artist in the late-1950's Japanese art world. Fiercely independent and inspired by Marcel Duchamp’s “art in the service of the mind,” he moved to New York in 1961. This growing city of avant-garde experimentation attracted artists from all over the world; including many Japanese artists such as: Ay-O, On Kawara, Naoto Nakagawa, and Yoko Ono; whose paths crossed in life as well as participants in heated discussions about the nature and meaning of art. Living in the midst of this fast-changing scene of the 1960s and 70s, Arakawa along with these artists became an integral part of the emergence of Minimalism and Conceptual Art.

The panel discussion Points of Convergence invited distinguished speakers who brought to the table distinct perspectives into the art and philosophy of Arakawa and how they may be contextualized within the international art of the time. Dr. Charles Haxthausen has authored key texts for deciphering often-cryptic art of the artist by applying not only art-historical but also philosophical analyses. The painter Naoto Nakagawa became acquainted with Arakawa in 1965, recalled times spent in the fellowship of like-minded artists from Japan and beyond. Dr. Reiko Tomii, with her in-depth knowledge of postwar Japanese art history, keenly detects what changed and what remained constant in the art of Arakawa during the two decades that thrust him into the world.

Charles "Mark" Haxthausen is Robert Sterling Clark Professor of Emeritus of Art History at Williams College, where he taught from 1993 to 2016.  During that time he served for fourteen years as director of the Williams College/Clark Art Institute Graduate Program in the History of Art. Professor Haxthausen has played a significant international role as a curator and consultant in the field of modern and contemporary German art. Known for his work on Paul Klee, he has published numerous articles on German artists and critics. He edited the book The Two Art Histories: The Museum and the University and co-edited Berlin: Culture and Metropolis. His exhibition, Sol LeWitt: The Well-Tempered Grid, presented at the Williams College Museum of Art in 2012, won the Association of Art Museum Curators' award of excellence for the Outstanding Exhibition in a University Museum in North America. His book, Carl Einstein: Refiguring Visuality, is forthcoming from the University of Chicago Press.

Naoto Nakagawa was born in Kobe, Japan in 1944 and in 1962 he immigrated to New York City. His paintings have been widely exhibited, starting in 1968 at the legendary avant-garde Judson Gallery and recently at Feature, Inc. in New York. A two-part survey of Nakagawa’s work was mounted with his early work at White Box and his current work at Ethan Cohen Fine Arts. His work is included in many public and private collections including the New York Museum of Modern Art. He has taught at Columbia University and Parsons School of Design.

Dr. Reiko Tomii is an independent art historian, who investigates post-1945 Japanese art in global and local contexts. Her research topic encompasses “international contemporaneity,” collectivism, and conceptualism in 1960s art, as demonstrated by her contribution to Global Conceptualism (Queens Museum of Art, 1999), Century City (Tate Modern, 2001), and Art, Anti-Art, Non-Art (Getty Research Institute, 2007). Her book, Radicalism in the Wilderness: International Contemporaneity and 1960s Art in Japan, was published from MIT Press in Spring 2016. 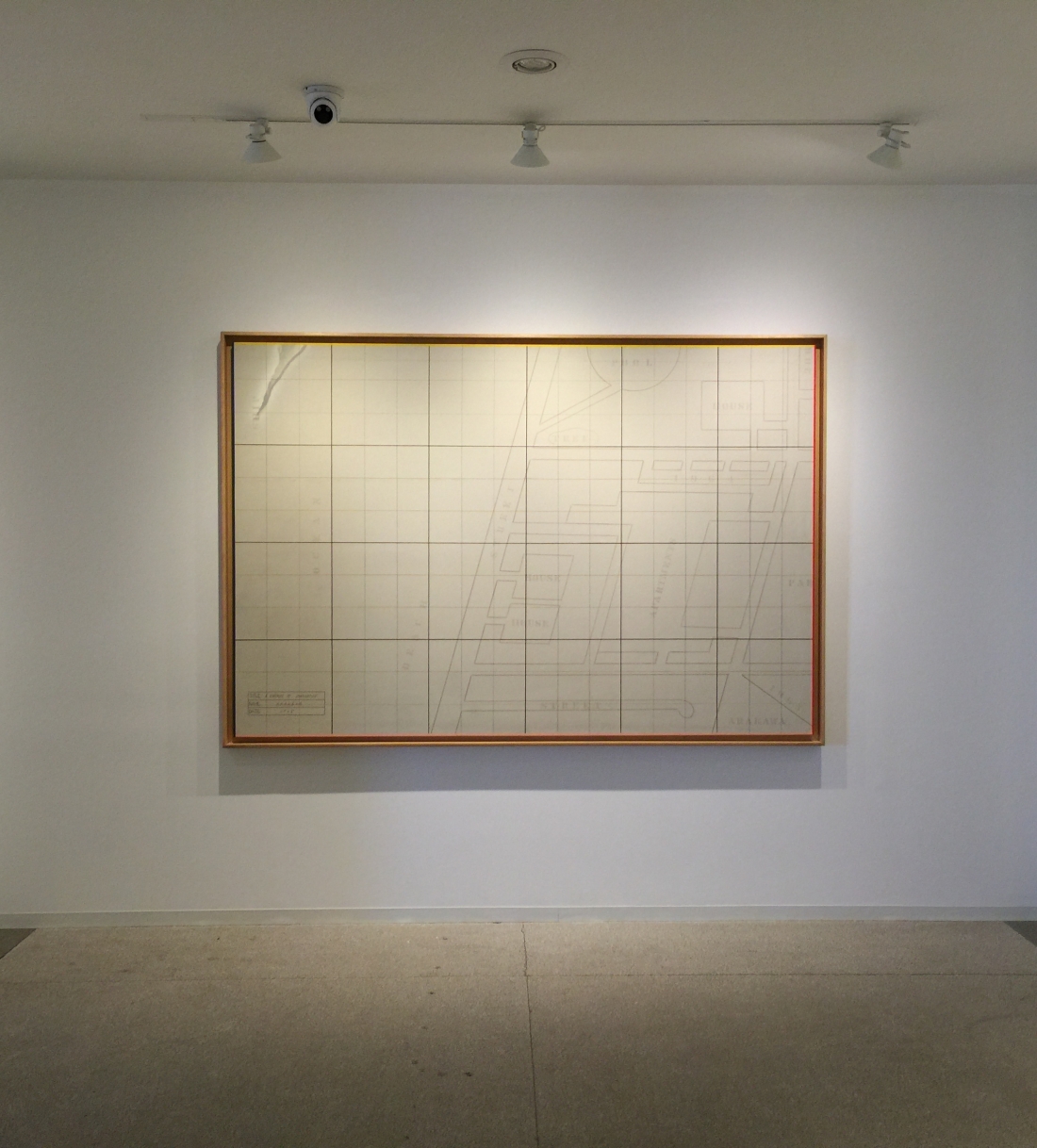 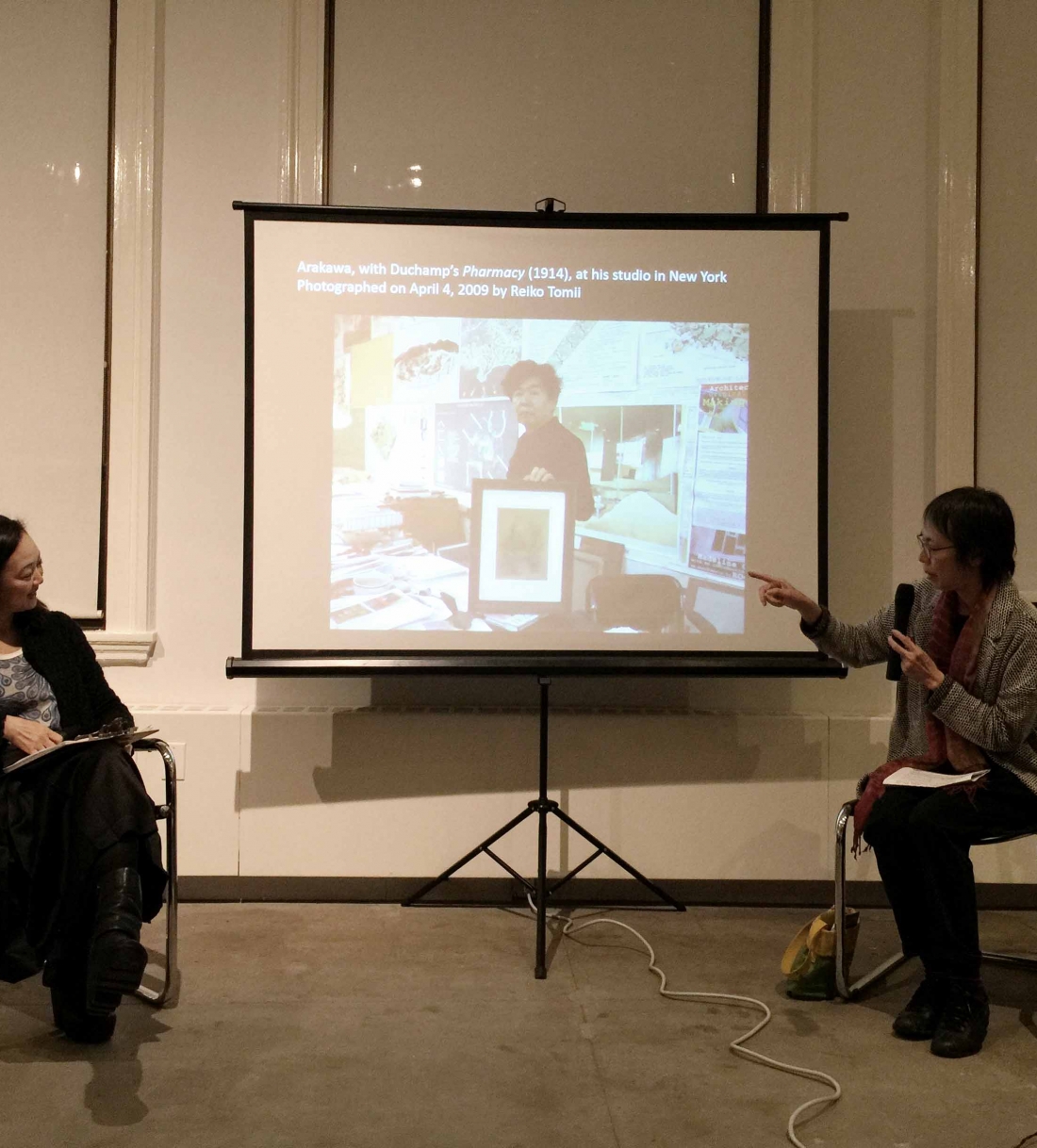 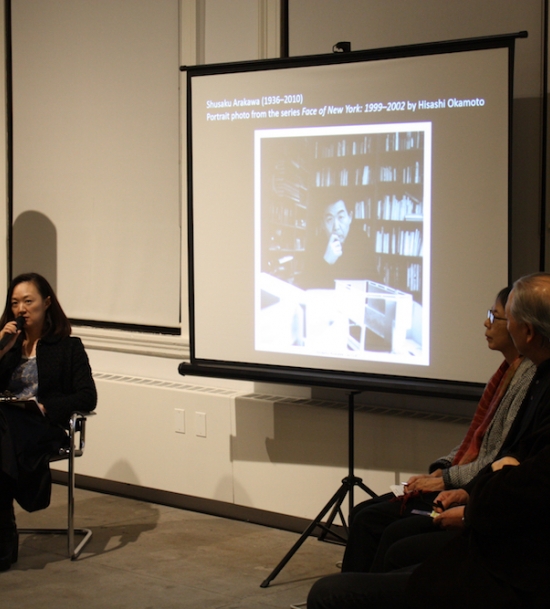 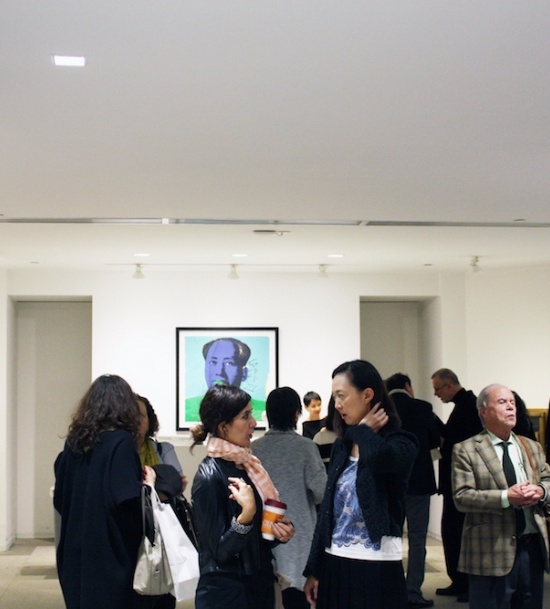